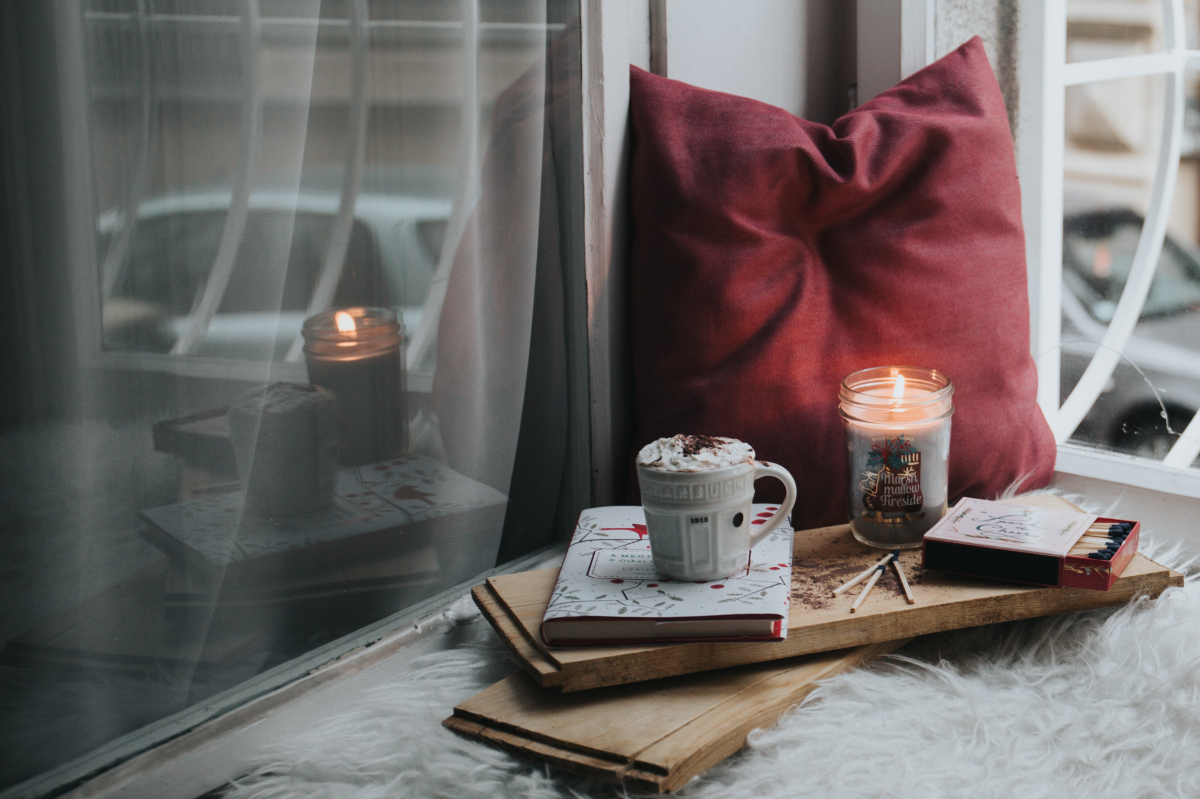 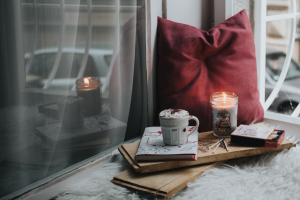 Once again a coachee explained to me how she intended to make time for herself, but after doing it for a while, the guilt became too much and she stopped.

Time and again, I hear this confession — mostly from my clients who are women.  They carve out time to exercise, or to read, or to craft, or to work on a passion project.  They get their family and work schedule on board so that they can practice meditation, or leave work early once a week to write poetry, or to simply disengage from others.  And it works for a while…until it doesn’t.  Far too often, what I hear next is, “I want to do x, but I just feel so guilty when I do that I end up giving up.”

Recently, Jill (a pseudonym) told me her version of this story.  “I carved out the time and committed myself to a few hours of art each week.  I did it for a while, but I’m not doing it any more.”

“What are some of the reasons you stopped doing it?”

“I felt so guilty about taking that time for myself.  I just can’t seem to get over that guilt. So I stopped.”

“Yes.  I see.  And…what do you think it would be like if you gave yourself permission to feel guilty and kept doing the thing?”

Jill was quiet for a while.  And then she said, “I think I’ve needed to hear that my whole life:  I can feel guilty and keep doing the thing…”

I give myself permission to feel guilty, and keep doing the thing.

Not That Kind of Guilt

Brené Brown writes eloquently about the difference between shame and guilt.  For Brown, shame is about feeling unworthy, broken, and less-than.  However, she sees guilt as adaptive — a natural and important response when we have done something wrong.

But when my clients talk about feeling guilty, they are talking about a feeling they get when they are not actually doing anything wrong.  They feel guilt when they carve out time and/or space and/or money to spend on themselves. Ultimately, the guilt overshadows everything else, and they quit doing the thing.

Let’s go a little deeper with Brown’s definition of guilt, “I believe that guilt is adaptive and helpful – it’s holding something we’ve done or failed to do up against our values and feeling psychological discomfort.”

For so many women (and many non binary folx and some men), a value that has been ingrained deep within us is that it is indulgent and wasteful to spend time or money on ourselves.  So many of us have internalized a value that says that “If you are not doing something for someone else, you are worthless.”   “If you spend any time, money or effort on yourself you are selfish and indulgent.”  “Your value comes only from what you give to others and do for others.”

In my own life, and in the life of so many of my clients, guilt often wins out.  We make a commitment to care for ourselves in some new way.  We keep our commitment for a while, until that creeping feeling of guilt compounds time by time until we finally give up doing the thing.  Our guilt has once again reinforced the sick value we have been taught: that we are worthless unless we are spending our time/money/resources to help someone else.

Even when we come to the awful realization that this is what is happening, we often don’t have the…courage?…determination?…will?…support?… to confront this unhealthy value and keep doing the thing which nurtures our own soul.  And so we quit.  We gain yet another data point which tells us, “Trying to do something for myself feels worse than simply ignoring my own needs.”

What if we change the script?  What if, instead of trying to get rid of our guilt we acknowledge it?  What would it be like to set up a nice little bean bag chair in our brain to provide a place for guilt to snuggle in and get comfortable– while we continue doing the thing?

Maybe you wouldn’t die.  Maybe others wouldn’t hate you.  Maybe you would be able to continue doing the thing which is good for your own body and soul and learn to live with this companion of guilt.

Feel Guilty and Do It Anyway

Will you take on this challenge?

Find something you would like to do…something good for your body or soul.  Carve out time and space and money to do it.  When guilt starts getting in the way, welcome it.  Give it a nice cozy chair in the corner so it can settle in while you keep doing the thing.  Give yourself permission to feel guilty AND keep doing the thing.