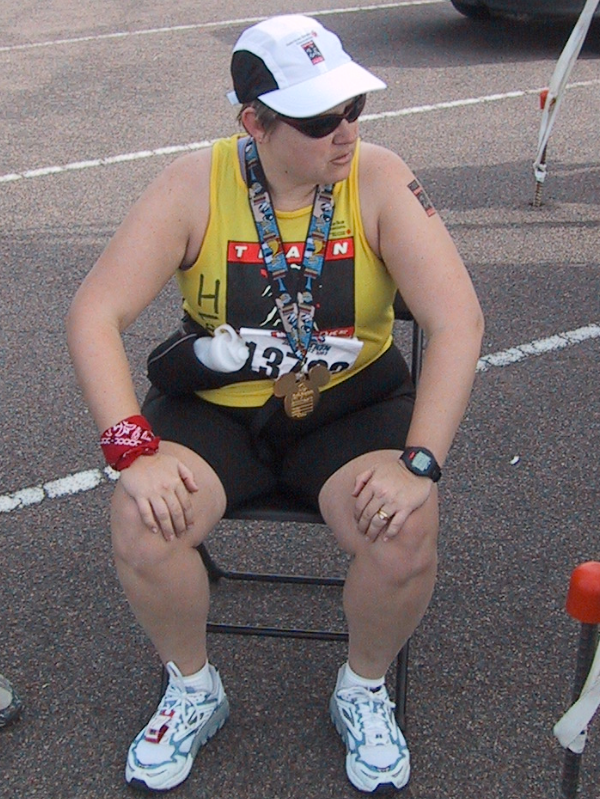 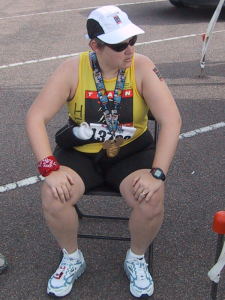 I’ve been sharing this article (The Second Marathon) far and wide since it came out at the beginning of July.  In fact, all my Group Coaching participants worked with this article over the summer instead of the originally planned curriculum.  We had rich and important conversations stemming from this article.

I encourage you to read the article and this blog posts with others who work in the church or schools or hospitals or so many other places. Have you own discussion about the marathon you’ve already completed and the second marathon (or perhaps a marathon-length Tough Mudder) we’ve just begun.

I’ve completed a marathon.  ONE marathon.

I’ve never been an athlete.  Throughout school, I was never even able to run a mile in the allotted time during the humiliating Presidential Fitness Awards yearly tests. (And pullups? forgetaboutit!)

Shortly after I became a priest, I found out my all-too-often migraines were caused by caffeine withdrawal.  I went cold turkey on the coffee, and my migraines became a rarity.  On the other hand, I was having a tough time getting going in the mornings.  I decided to start jogging.  For me that meant beginning with jogging for one side of one block, and walking the rest of the way.  When I could do that well, I moved up to two sides of the block.  This was way before Couch-to-5-K or even better the Zombies-will-get-you-running-podcast.

I completed my first 5k on my 28th birthday.  I finished beside a 78-year old.  Really.  A friend also finished and placed.  He gave me his bronze medal (and later became my husband).

Weirdly, miraculously, I realized I actually enjoyed very, very slow running.  At a conference a few years later, I got lost on what was supposed to be a 3 to 4 mile run.  I ended up going for 12 miles.  TWELVE miles!!!!  When I realized I had accidentally done a half-marathon, I decided I had to do a full marathon.

The next week I signed up for a training group for the Disney Marathon raising funds for the American Heart Association.  I ran so slow that I trained with the walkers group instead of the runners, but I still loved it.  I couldn’t believe what my body could do!

AND…I can’t imagine every doing it again.  The next day, I hobbled to breakfast like I was ancient.

The first quarter of the race, I ran faster than I ever had before (a rookie mistake).  I didn’t hydrate and eat sufficiently at the end of the race, partly because an aid station or two had packed up by the time I got there.  I didn’t stretch sufficiently and do some short jogs like I should have that evening.  I cried through a short, short, slow, slow run the next day…and never ran again.

Had someone slapped a number on me during that short, short, slow, slow run the next day, I likely would have thrown up on them, stumbled, and knocked others down.  I.had.nothing.left.

And yet, if that was my only way home, I would have done all I could to push through and get it done.  Metaphorically, that’s what we’re doing as leaders right now in the church, in schools, in healthcare and more.

Here’s the list of questions I shared with my Group Coaching clients to help them reflect on their first marathon, their second marathon, and what they need to make it through.

The Lay of the Land

Find a buddy or gather a group and talk together about your first marathon and your current marathon and what you need to make it through.

Leave a comment or send me a message to let me know what you think.