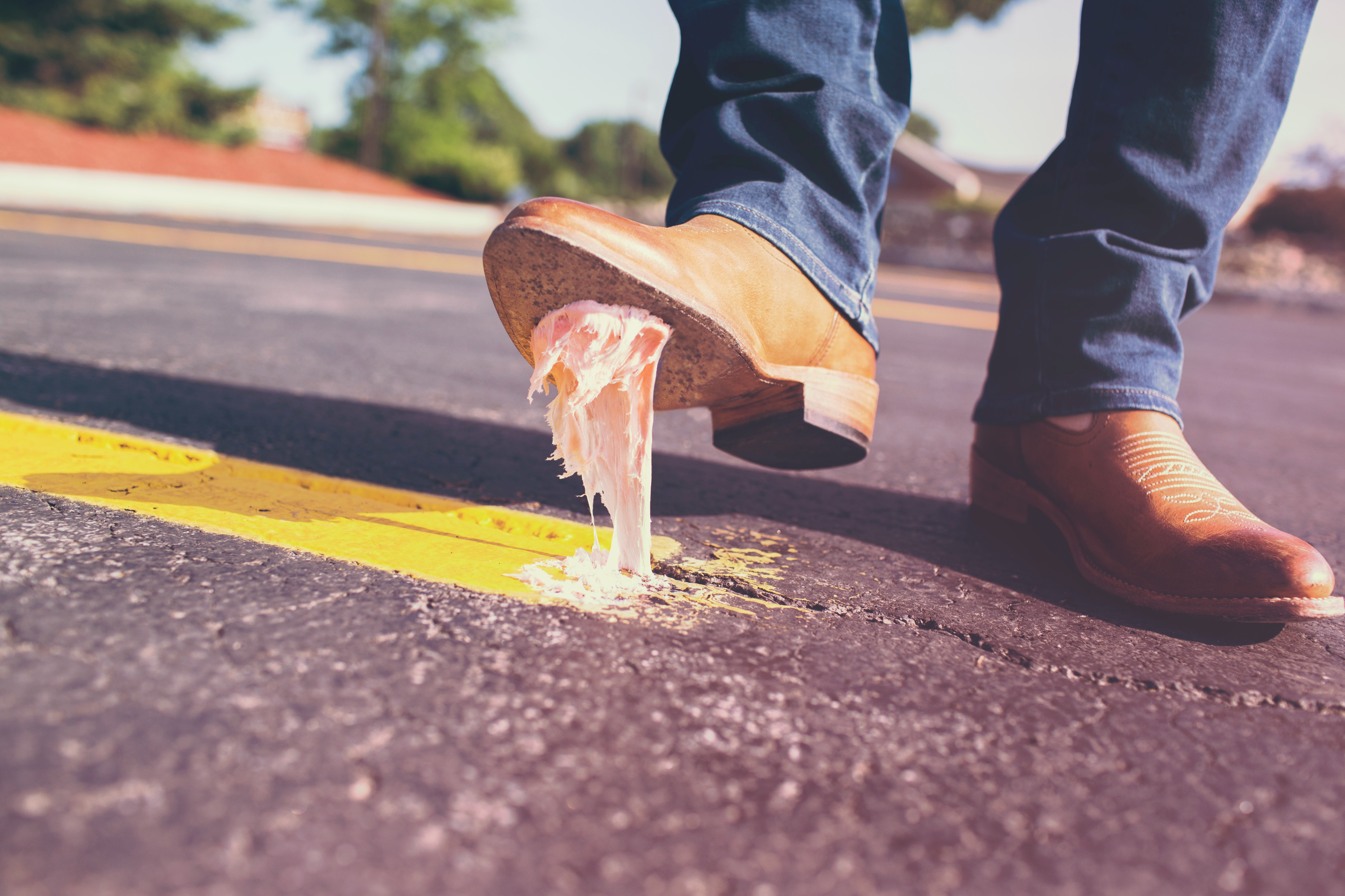 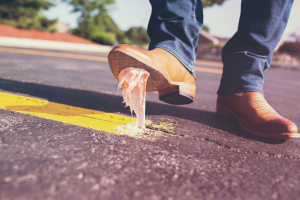 Contrary to popular opinion, failure can be an excellent tool for learning and improvement.

When our youngest was in kindergarten, my husband and I volunteered to lead a group of 5 and 6 year olds in a program called Destination Imagination.  This organization offers content about creative problem solving and teamwork for kid’s teams from kindergarten through college.  DI is very clear that the Team Managers are there only to provide the prompts, the space to work, and reflection questions. Team Managers are never allowed to do any teaching or problem solving–that must come 100% from the team members–these little 5 and 6 year olds.

We spent an hour a week together for most of the school year.   Each week the kids tackled discrete challenges and also worked towards a larger dramatic presentation they presented at a regional event in the spring.

The DI weekly tasks were not easy and did not have “correct” answers.  There were things like building the tallest tower out of spaghetti and marshmallows; or creating the longest bridge with paper, pipe cleaners and paper clips.  After each task, we gathered together to talk about what worked and what didn’t.  Almost always the structures didn’t work, and a mantra I shared with the kids over and over was, “we learn more from failure than from success.” I then prompted them to list everything they learned from their “failed” project.  As often as not, there were tears.  It was so hard at first for those little ones to face and accept their imperfections and failures.  But month by month, those kindergarteners built their own capacity to accept failure and to learn from it.  They became more confident and more competent.  Their resiliency grew, and the tears became few and far between.

The Value of Failure

The day came for our big regional event.  The kids hauled in their creative hand-made set pieces and helped one another put on the costumes they had made all by themselves.  They ran lines with one another, and helped calm the nerves of one particularly anxious team member.  In the midst of the production, something unexpected happened.  Things did not go as planned.  As I watched, I imagined the terror and embarrassment and frustration that must have been going through those little 5- and 6-year old minds.  They finished the production, gathered up their set, and we met them outside.

When I asked them how it was, they were thrilled and overjoyed!  I asked them what they thought of the unexpected event, and one of the team members said, “Well, we learn from our failures, so I just remembered what we learned from before, and applied it during our performance, and it all worked out!”  The whole team cheered!  They were so proud of themselves — even more proud than if things had gone without a hitch.  Failure had not only made them more resilient, it had also made them more innovative to creatively meet a problem and come up with a solution.  That is the power of failure without fear.

And then imagine that toddler, now a confident preschooler, in a bouncy house for the first time.  Again: fall, fall, fall.  Even though they had mastered walking on firm ground, when they move into this new realm of a squishy surface they have to again re-learn more about balance, more about the way their body moves, and more about how the surface changes depending on the behavior of both their own bodies and the other bodies with them.

In a few more years, that grade schooler goes skiing for the first time.  And again: fall, fall, fall.  They have mastered walking on firm surfaces.  They have mastered (to some extent) navigating a bouncy house.  They know a lot about how their body moves and how gravity works, but they have not learned about all situations.  Now with skiing it’s time to learn more about  friction coefficients, slopes, and foot position than they’d known before.

The same sort of depth of learning goes on in all aspects of our lives.  Our failures in dating experiences and messy friendships are solid building blocks for healthy long-term relationships.  For some of us, living through a number of “hair don’ts” have taught us much about which hairstyles do work for us and which things we should never do again.  And then, there’s work.  If we mine every work failure for learning potential, our failures can really set us up for more success in the future.

Accepting Failure In Ourselves

One part of my vocation is walking alongside people nominated to be an Episcopal bishop.  Being a finalist in a bishop election is a really vulnerable place to be.  You share your thoughts in writing and in videos that are available to the public. You and the other candidates travel around the diocese together for meet-and-greets and to answer questions in front of crowds of people.  It’s not the sort of thing most priests signed up for, nor were we trained for anything like this.

A few years ago I was a finalist in a bishop election, and it felt to me, my congregation, and many others like I was the clear front runner.  When I heard the results of the first ballot and I was far down in last place, I assumed there must be some mistake.  Shortly thereafter, the election was over and I was left with my confusion and my embarrassment and my failure to see all the nominee’s gifts and skills in the same way the voters did.

Having so drastically misunderstood what the electing body wanted felt like an intense failure to me.  How could I have been so wrong?  How could God have put me up to this?  If I was so wrong about this, what else am I wrong about and am blind to?

It was an intensely public “failure” and the very next day I had to greet my congregation and say, “Surprise! I’m still here.”  I could have wallowed in shame. I could have stepped down from working with bishop nominees. But I didn’t.  I processed the experience…a lot…with friends and trusted colleagues.  I mined the experience to figure out what I could learn from it.  I found out things like:

All these things and more have helped me become a stronger, clearer support person for others who are bishop nominees.

Supporting Failure From Our Direct Reports

One of the most important things we can do as leaders is to create an environment where failure is an acceptable part of our work lives.  How can you do that?

Be someone who doesn’t hide their own failures.  Use examples from your own failures in regular discussions with your team.  Encourage team members to keep a Learning List so they can reflect each quarter about the things they have learned from their failures. Create an atmosphere of failing fast.

Make sure your team ethos isn’t centered around winning or perfection.  Give kudos and incentives for trying new, creative or innovative things — even when they don’t succeed.  Help your team internalize what each failure has to teach.  Remind your team when a new solution comes from learnings from past failures.  Become known for being failure-tolerant.

Take five minutes to reflect on a failure in your life:

Let me know what you’re learning from failure.  Need help processing some failure?  I’d be happy to walk with you through this work.