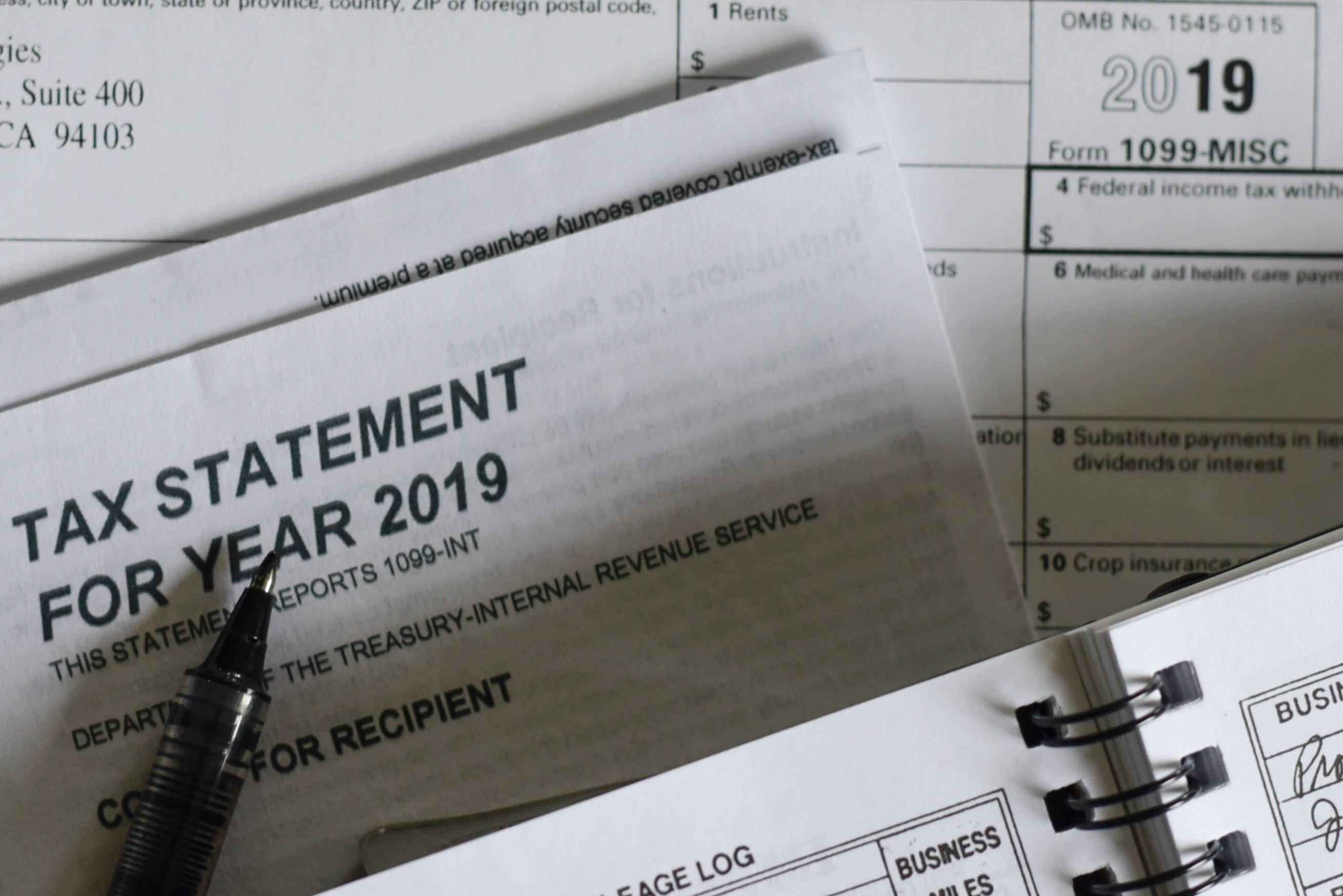 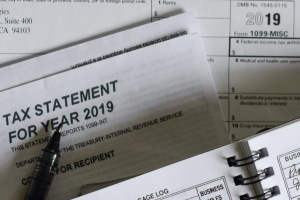 When I first read Therapist Rob Womack’s letter explaining his Tax Holiday, it took my breath away.

Here is someone who is radically living into the values he proclaims.

As he was completing his taxes in 2017, Rob was infuriated about the US policy of separating parents and children at our southern border and keeping children in cages.  “My tax dollars were financing these acts of harm.  Other than voting every other year the most powerful lever the American people have, year in and year out, to express their displeasure is through economic activity. The most significant act of non-cooperation I could manage was to limit my income tax as much as possible.”  And so he created his practice of a Tax Holiday.

I wanted to know more!  Rob was gracious enough to answer my questions, which I share with you today:

What is a Tax Holiday?

In order to limit the income tax paid to the federal government I also had to limit my income and so the idea for the Tax Holiday came about.  I decided that in 2018, once I had earned the minimum amount of income I would need for the year, I would refuse additional income from my clients though I would continue to provide counseling to them as usual.

The Development of Your Tax Holiday

he first year lasted about four months, then five, and possibly six for the third and final year.  (I am most proud of the second year because the amount I earned and the amount spent were almost equal to one another.)

The Tax Holiday is a demonstration of what it would be like to live within what I call God’s Economy where all material, energy, and work have been freely given to be equally shared by all of Life on the planet.

There are better relationships to be had with money, work, wealth and the economy than the ones we have inherited and adopted.

What are some practices you use during the time you are not getting income?

Before and during the Tax Holiday, I try to live a simple lifestyle.  I strive to lower my expenses as much as I am able.  This practice of living simply relieves the strain this economy places on us as individuals and as a society as well as on the environment at large.  The less I spend, the less I consume, and the more relief is brought to the planet and the people.

By lowering my expenses, I am also able to lower my income.  With the ever-increasing incomes of persons as providers, a great strain is placed on the health and budgets of persons as consumers.  As strange as it may sound, rather than striving to earn six figures, I’m trying to find ways to need as little money as possible while still taking good care of myself and those around me.

How did your clients react?

“The only question I had was how my clients might respond after the Tax Holiday was over. (My practice uses a pay-what-you will fee schedule.)  Would they go back to paying what they had been paying before?  Or, after the Holiday, would they pay me less than they had paid before?  As it turns out, they returned to doing exactly what they had done before.

A few clients are a bit perplexed by the idea of holding the Tax Holiday as a political protest and as a theological demonstration.  Some of the most surprising responses have come at the end of the Tax Holidays.  Many of my clients express their joy at being able to pay once again.  I did not anticipate that response.

Everyone seems to think it is a very cool idea.

What advice do you have for someone who is intrigued by this idea and might want to make some steps in this direction?

I didn’t know it at the time, but the very first step I ever took that eventually lead to the possibility of a Tax Holiday was a sort of fast or Sabbath.  I called it a snow day.  Around 2015 or 2016, I began taking one day each week where I neither spent money nor earned money, nor frequented a location where spending or earning was taking place.

Usually on Sundays, I would spend the day disengaged from all commercial activities.  This simple practice began to create a little space in my imagination for what life could be like if Americans weren’t so caught up in accumulating wealth and consuming material goods.  Eventually, one day per week became six days per week for 4-6 months for three years in a row.  I could not have imagined that to be possible back then, but when the time came, it was actually quite easy.

For several years I have closely monitored my expenses.  I had a good idea of how much I needed to earn in order to meet my expenses and sustain myself throughout a year’s time.  Logistically, it is helpful to get a handle on how much money one needs and to work to lower that in all categories.  Particularly for those earning above the median income, it would be very helpful to work towards the median rather than always trying to earn more.

How could a salaried employee engage in a similar practice?

If the employer were unwilling to go along, then maybe the salaried employee could donate their net pay to a variety of organizations.

How might you, dear reader, incorporate some of this into your own life?  Comment below with questions, ideas or inspiration!